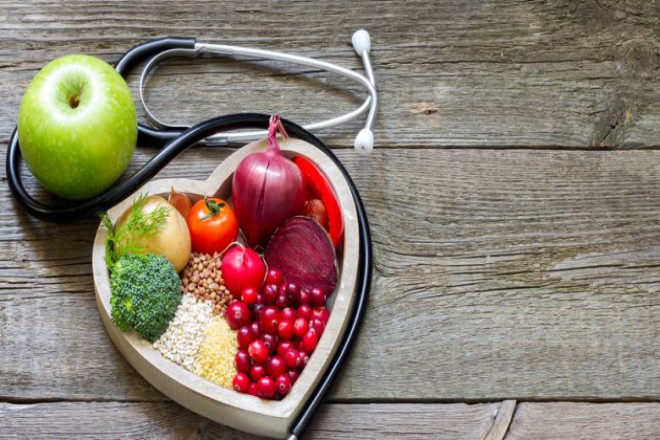 Food insecurity – limited access to sufficient safe and nutritious food at home – negatively impacts the learning ability of adolescents in India, a study has found.

Researchers from BITS Pilani in Goa and Imperial College London in the UK investigated inequalities in learning achievements at 12 years by examining test scores. The study, published in the journal Economics of Education Review, looked at whether food insecurity at home at the ages of 5, 8 and 12 was linked to lower test scores at age 12.

Some 47% of children studied had experienced household ‘food insecurity’ – including skipping meals, eating less when needed and families not having enough money to put food on the table – at some stage during the observation period.

“Our findings really highlight how even very early experiences of food insecurity can have a lasting impact on outcomes across the life course,” Jasmine Fledderjohann, of Lancaster University in the UK, said in a statement. About 18% of the wealthiest of families in the study had also experienced insecurity, highlighting that food insecurity is not exclusively a matter of poverty.

Through lower learning levels, food insecurity during childhood can have ripple effects for future earnings and health, which matters both for individuals and for the economic development of the country overall.

This is the first study of its kind to look at adolescent learning differences and household food insecurities at three stages of childhood – early, mid and adolescence – in India, researchers said.
The data, involving almost 2,000, was taken from the Young Lives Study in India. The research team hope their study findings will inform educational programmes targeting children at a higher risk of food insecurity – in tribal areas, urban slums and remote areas -providing them with extra educational support. 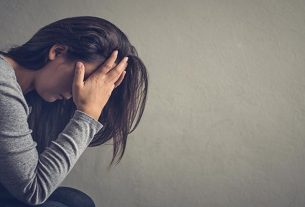 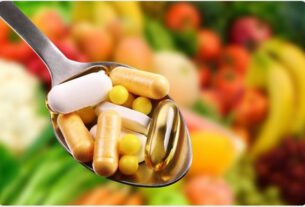 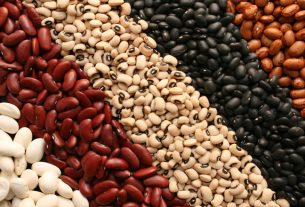