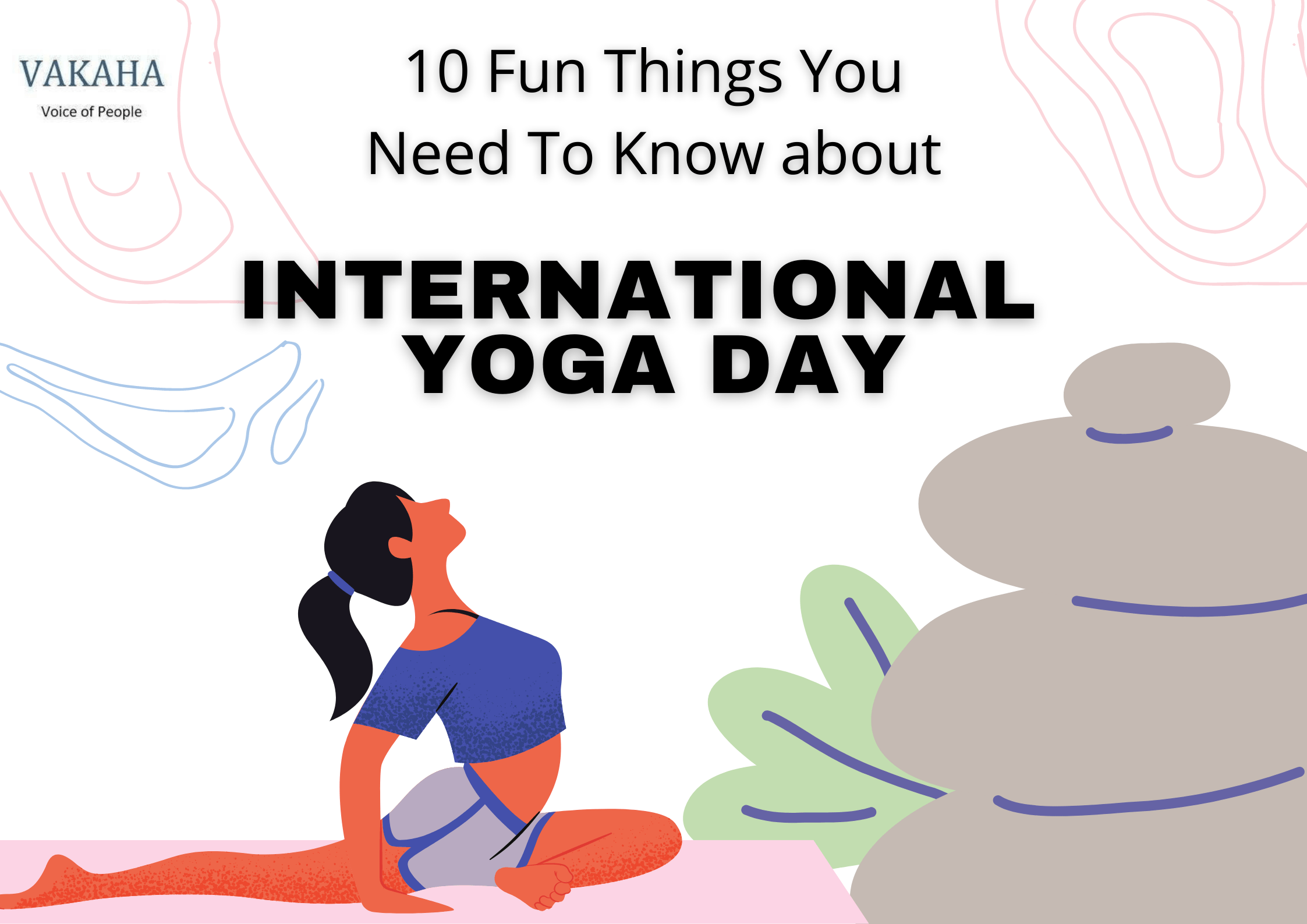 What is International Yoga Day?

International Yoga Day falls on 21 June every year and is an initiative of the United Nations. It was first celebrated on 21 June 2015 with over 200 million people from 178 countries participating in its first celebration. The purpose of the day is to raise awareness of the benefits of yoga and promote its practice. The day is a great opportunity to explore the diverse range of yoga, from Hatha yoga to Bikram yoga. Yoga is an ancient Indian practice that involves physical and mental exercises. The benefits of yoga include improving physical health, reducing stress, and increasing relaxation. There are many different types of yoga, such as Hatha yoga, Ashtanga yoga, and Bikram yoga. Anyone can practice yoga, regardless of their age or fitness level. International Yoga Day is a great way to learn more about yoga and its benefits!

The Origin and History of International Yoga Day

International Yoga Day is celebrated on June 21st every year. It was first proposed by the Prime Minister of India, Narendra Modi, during his speech at the United Nations General Assembly in September 2014. The resolution for International Yoga Day was co-sponsored by 175 member countries and was adopted unanimously.

The main objective of International Yoga Day is to raise awareness about the benefits of yoga and promote its practice among people of all ages. Yoga is an ancient Indian discipline that helps to improve physical and mental well-being. It is a holistic approach to health and well-being that can be beneficial for everyone.

International Yoga Day celebrations usually involve mass yoga demonstrations and workshops on yoga and its various benefits. Many people come together on this day to celebrate the benefits of yoga and to promote its practice among all.

Why work out globally with yoga?

Yoga is a great workout because it’s low-impact and can be done by people of all ages and fitness levels. It’s also a great way to relieve stress and improve your flexibility.

Yoga is also a great way to connect with people from all over the world. Yoga classes are typically small, so you’ll have the opportunity to meet new people and make new friends. And, because yoga is practiced in so many different countries, you’ll likely meet people from all walks of life.

Finally, yoga is just plain fun! There are so many different types of yoga to try, and each class is different. You’ll never get bored of yoga if you keep trying new things. So, why not celebrate International Yoga Day by getting out there and trying something new?

Yoga is an ancient practice that originated in India. Yoga is a Hindu spiritual and ascetic discipline, a part of which, including breath control, simple meditation, and the adoption of specific bodily postures, is widely practiced for health and relaxation.

The word yoga comes from the Sanskrit word Yuj, which means “to yoke” or “to unite.” Yoga is all about union—the union of the mind, body, and spirit.

Yoga has been around for over 5,000 years. The first mention of yoga was in the Rig Veda, one of the oldest sacred texts.

There are many different types of yoga, but all of them focus on the relationship between mind, body, and spirit.

Yoga is not just about physical exercise. It is also about breathing techniques, meditation, and mental focus.

10 Fun Things You Need To Know About International Yoga Day 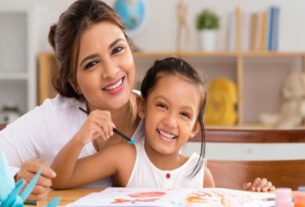 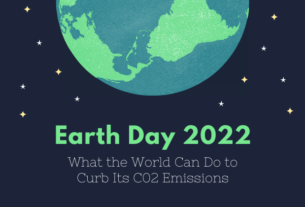 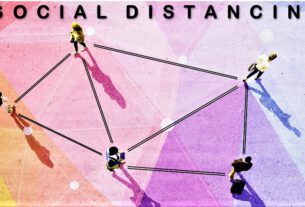 How PM Modi’s “Janata Curfew” will be impactful over Coronavirus?