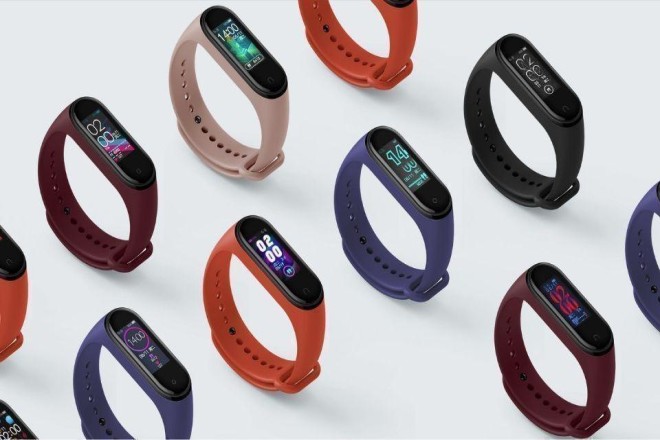 Xiaomi Mi Band 4 is quite popular among the masses owing to its premium features and an affordable price tag. The company claimed to have sold more than one million units of the tracker in just a week of the launch. Now, Xiaomi is working on a Mi Band 4 sequel.

A new report by Tizen Help says that Xiaomi’s Mi Band 5 will come with a bigger and better display than its predecessor, that is, Mi Band 4. The report says that Mi Band 5 will get a 1.2-inch touch-screen OLED display, which is a step up from Mi Band 4’s 0.95-inch display.

As far as the pricing is concerned, Mi Band 5 is likely to be priced at 179 Yuan (Rs 1,840 approximately) in China. However, the fitness tracker should be available at a higher price in the global markets including India. 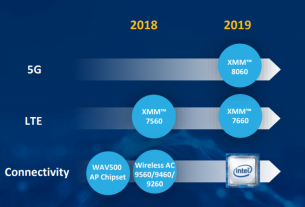 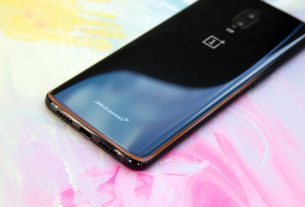 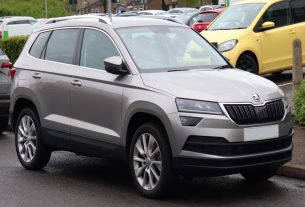