Navratri is a Sanskrit word which means nine nights. These are the nine nights during which the battle between Maa Durga and demon Mahisasura took place. These nine days are dedicated to every avatar of Maa Durga. The Navratri depicts the win of good over evil powers and is dedicated all over India with different […]

On the seventh day of Navratri, Maa Kalratri is worshipped. Kalratri is one of the most violent form of Maa Parvati. She is the destroyer of darkness. Her carrier is a donkey and has four hands. She holds sword and hook weapon on the left two hands and the right two hands are in Abhaya […] 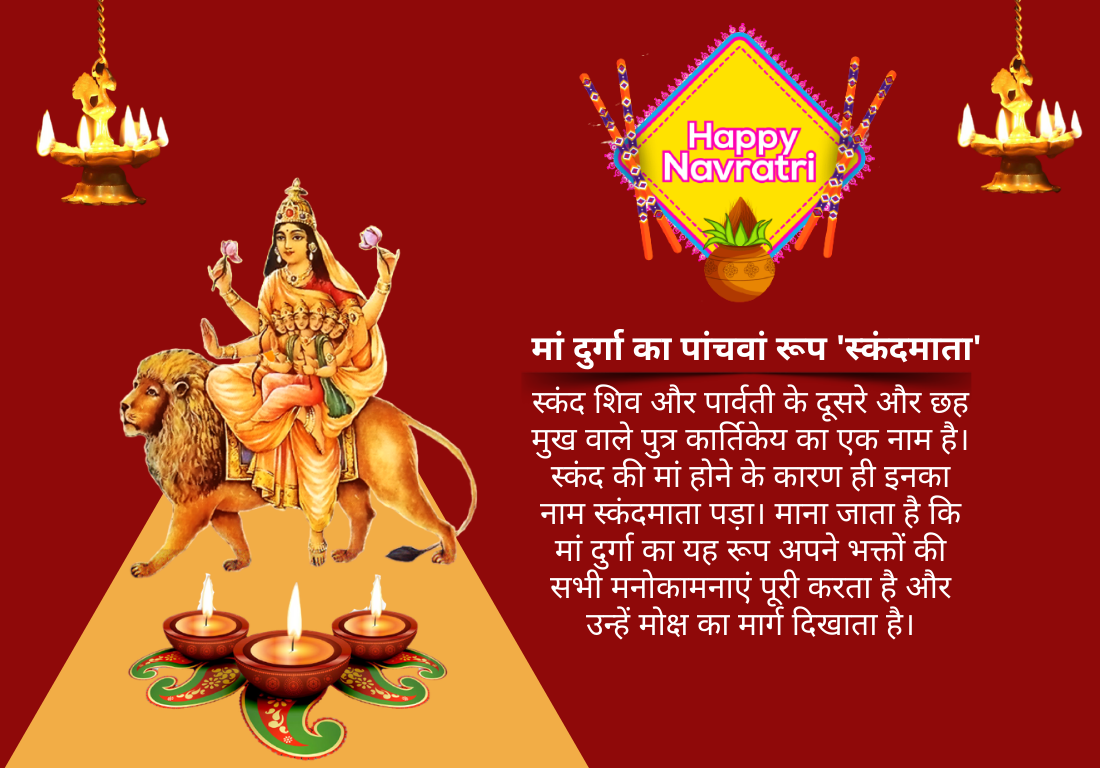 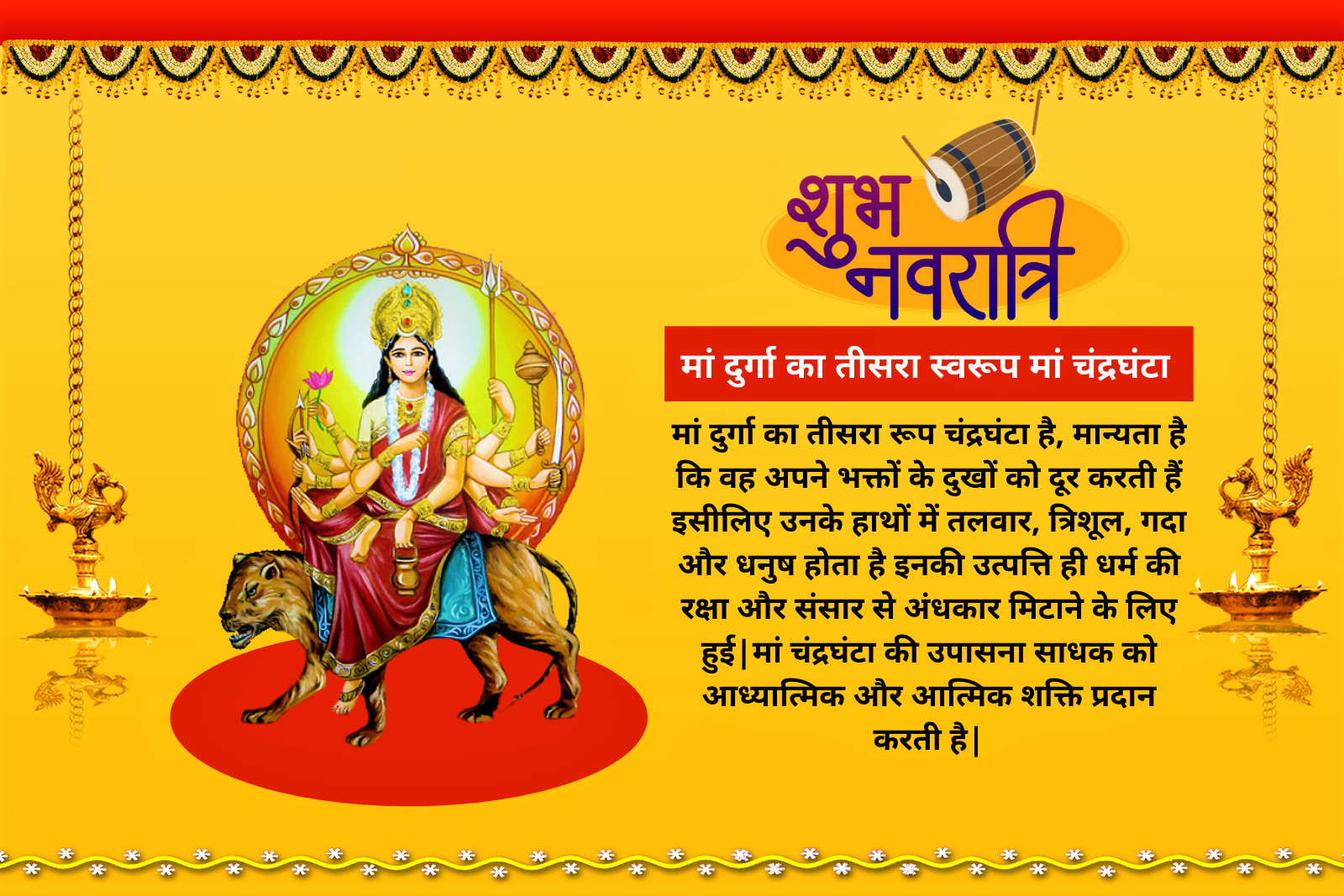 On 3rd day of Navratri day, Maa Chandraghanta is worshipped, the avatar of Goddess Durga. The 2nd day was dedicated to Maa Bharamcharini. Navratri days are celebrated with lots of joy as it is considered as most auspicious by Hindu devotees all over India. It is celebrated as Navratri in North India whereas on the […] 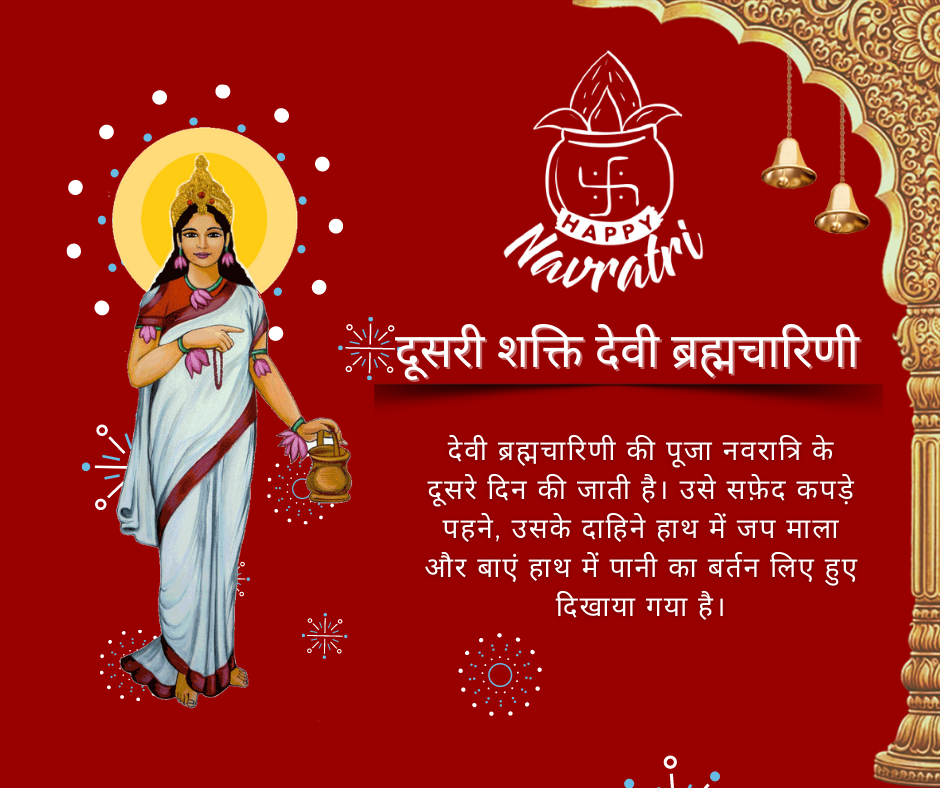 The first day of the auspicious occasion of Navratri festival dedicated to the daughter of mountains Maa Shailputri. On second day of Navratri Maa Bharamcharini is worshipped. She clads in white clothes holding a japa mala in her right hand and kamandal, on her left hand a utensil of water symbolises bliss and calm. Symbol […]