Elephant’s Point is famous for the beauty and peace that one gets by being there. The greenery around is worth appreciating, and nature around is stunning and gives one a sense of comfort away from the fast moving life of the city. The rock formations at the site are present in a way that forms the trunk of an elephant. It is one of the most visited and famous attractions of Mahabaleshwar which is flocked in by tourists from near and far.

A visit to Mahabaleshwar is less or more incomplete without witnessing the tantalizing descend of the Chinaman’s fall, one of the most significant falls in the state.

Arthur’s seat or Suicide point is also known as the Queen of all points. It offers the most mesmerizing and fascinating view of the dense valleys of Brahma-Arayana and the Savitri river.

Located at a distance of 6 km from the city of Mahabaleshwar; Mahabaleshwar temple is an ancient shrine and an ideal example of the Maratha heritage. Popularly known as the Mahabali, the temple is flocked by tourists and devotees throughout the year to bask in the serenity and tranquillity offered here. The temple is extremely popular among the Hindus, as Lord Shiva is the presiding deity here. Set up amidst the hilly terrain, this picturesque temple glorifies the Maratha Empire and its rule during the 16th century.

Owing its name to the five hills that surround the town, is Panchgani, less than half an hour way from Mahabaleshwar. Comprising of many exotic colonial British structures, Parsi houses, natural beauty, boarding schools, the nearby town is known for its clean and fresh air making it an ideal holiday spot for tourists looking forward to refreshing and soothing their souls. 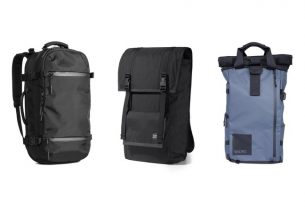 Find the Best Backpack for Travel 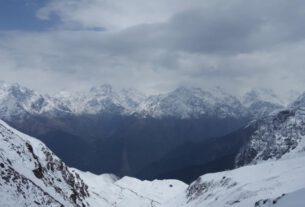 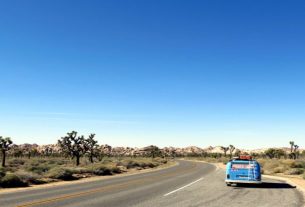