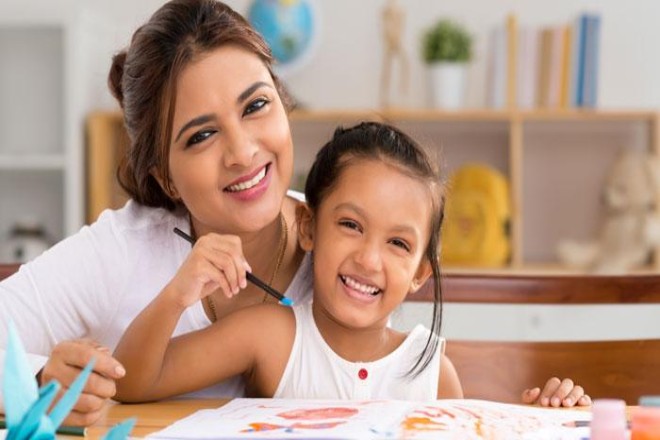 Excessive parenting stress can block maternal sensitivity, lead to reactions that punish the child and negatively affect the parent-child relationship for the long term.

“This inability to appreciate the child`s viewpoint may reduce the quality of parental engagement and undermine the mother-child relationship in the long run,” Esposito said.

According to the study, when the parent and child show highly similar brain activity in the same areas of the brain i.e. greater synchrony, it suggests that both are highly tuned in to each other’s emotional states.

The study published in the journal Scientific Reports, analyzed the brain activity of 31 pairs of mother and children from Singapore while they were watching children’s animation clips together.

The researchers used functional Near-infrared Spectroscopy (fNIRS) caps as a non-invasive way to measure brain activation based on blood concentration levels in the brain.

Before starting the experiment, mothers answered a questionnaire that aims to measure parenting stress.

The mother-child pairs then wore the fNIRS caps with the child sitting on the mother`s lap while both watched animation clips from ‘Brave’, ‘Peppa Pig’ and ‘The Incredibles’ together. 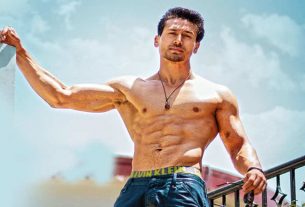 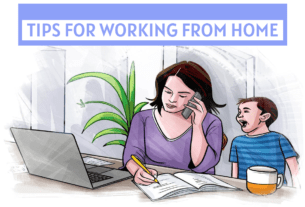 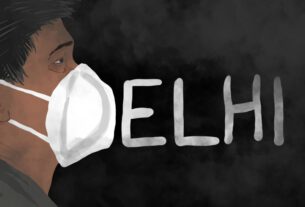