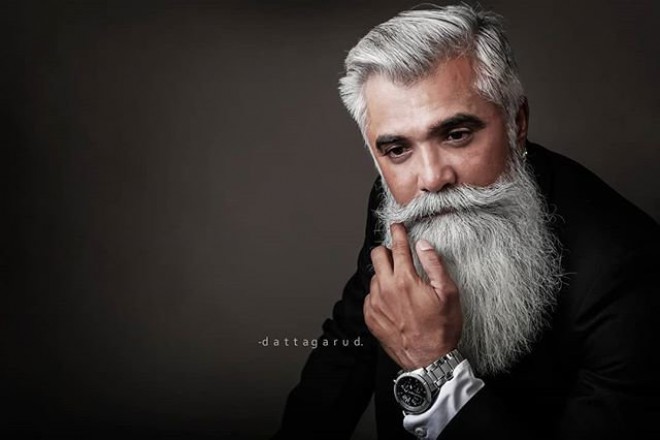 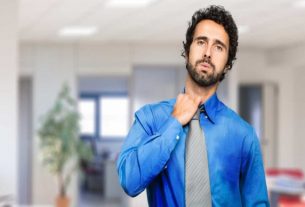 How to Shave Your Face 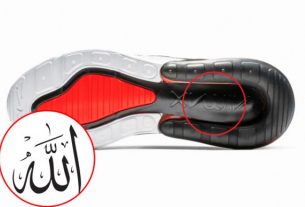 Revised hours of service for Truckers: A major step taken by Trump Administration

How PM Modi’s “Janata Curfew” will be impactful over Coronavirus?