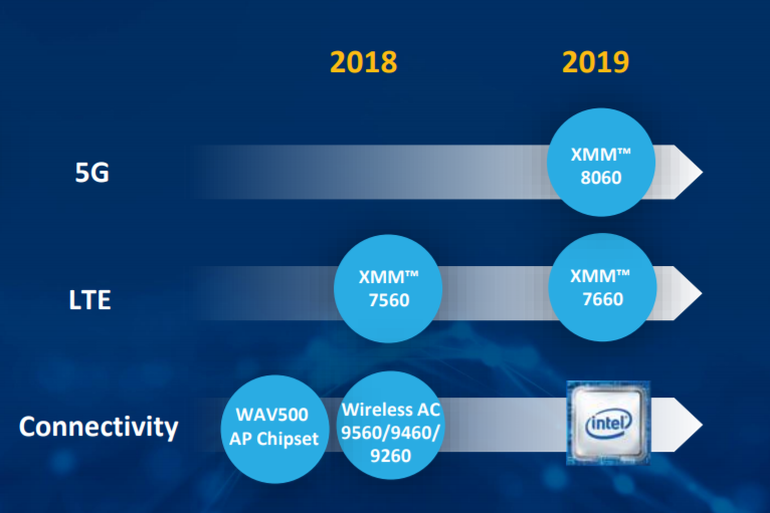 Yesterday, Apple and Qualcomm surprisingly settled their long-drawn legal dispute. The dispute concerned the alleged circulation by Apple of confidential information and trade secrets from Qualcomm to Intel. Now, almost immediately after that settlement, Intel has announced that it is giving up on making 5G modems for smartphones.

Intel promises to continue to meet current customer commitments for its existing 4G smartphone modem product lines, but it no longer expects to launch 5G modem products in the smartphone space, including those originally planned for launch in 2020.

We are very excited about the opportunity in 5G and the ‘cloudification’ of the network, but in the smartphone modem business, it has become apparent that there is no clear path to profitability and positive returns. :- Intel CEO Mr. Bob Swan

Intel’s announcement brings down the surprise factor in Apple and Qualcomm’s settlement. Intel’s exit from the 5G space means that Apple will have to look elsewhere for the technology, which just so happens to be Qualcomm’s current forte. It is certain now that Apple will have no choice but to adopt Qualcomm modems in the iPhone, including Qualcomm’s 5G components that will likely make their way to Apple’s smartphones next year.

As part of the settlement, Apple has agreed to pay an unspecified amount to Qualcomm and both parties have struck a 6-year patent license deal and “multiyear” wireless chipset deal. 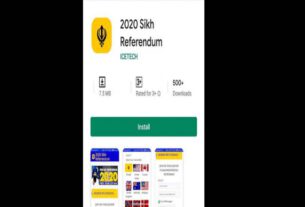 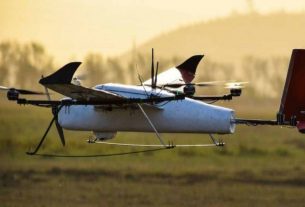 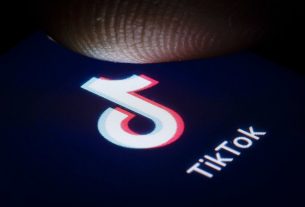