A stroll through a cemetery may not be the typical way to get to know a new place, but Kolkata’s historic South Park Street Cemetery – dating back to 1767 – gives visitors a unique insight into the city’s interesting history and culture. The largest 19th century Christian cemetery outside Europe or the United States of America, this heritage site houses stunning tombs built in both the Gothic and Indo-Saracenic styles of architecture.

If you are a Bollywood fan, head to Kolkata’s temple dedicated to acting legend Amitabh Bachchan who is worshipped here. Visitors can see a pair of shoes worn by Bachchan in his film, Agneepath (1990), along with his portrait and montages of stills from his pictures.

A visit to the Mallick Ghat Flower Market is a unique experience. This colorful market at the foot of the Howrah Bridge is bustling with activity from 5am till late at night. Whether you are here just to people-watch or to buy flowers, you’ll be enthralled.

Kolkata’s historic Chinatown – the only one in India – is not to be missed. Known as Teretti Bazaar, this is one of the few places in the country where you can experience the rich cultural legacy of the Chinese-Indian community. While you’re there, grab a hearty street breakfast of momos (dumplings), sausuages or rolls to set you up for a day’s sightseeing.

Kolkata isn’t just about history, culture and the arts – there’s plenty on offer for those interested in science too. Opened in 1963, the Birla Planetarium is the second largest planetarium in the world and the largest in Asia. It houses more than 100 astronomical projects on astronomy and astrophysics and has capacity for almost 700 people.

The narrow lanes of Kolkata’s potters’ colony, Kumortoli, are lined with stores where you can watch artists working on sculptures of Hindu gods and goddesses. A stroll around this creative area is one of the city’s most scenic walks. 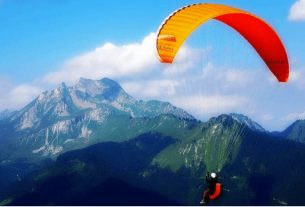 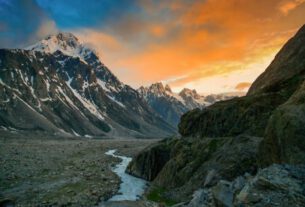 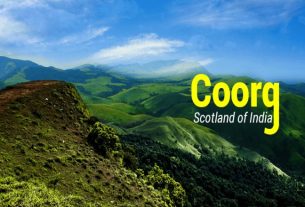