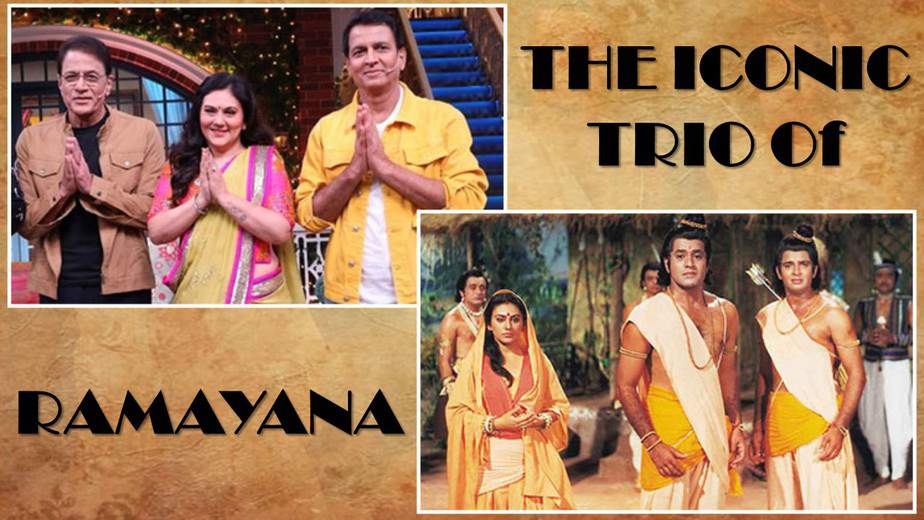 The iconic Ramayana which was once the most viewed tv serial of all times, has come back on DD National and once again welcomed by everyone with open arms. The serial which brought millions of people together, no matter which religion you follow, has made all families sit again in front of the TV screens. Arun Govil, who played the iconic role of Shree Ram, once again winning the hearts of people. Sunil lahri played the character of Laxman and Deepika Chikhalia, played the iconic role of Mata Sita. Late Shri Dara Singh, who played the role of Hanuman, was one of the most loved characters by people. These 5 life lessons from the Ramayana will motivate you to become a better person.

5 lessons you should learn from the Ramayan:

If you have watched the Ramayan, then you must have seen the love between four brothers- Ram, Lakshmana, Bharata, and Shatrughna. They loved their elder brother so much that they used to worship him as a god.

There was no greed of the throne between four of them when their father Dasharatha passes away. According to them the most favorite for the throne was only Shree Ram, due to his capabilities and knowledge.

The present generation should learn that greediness will always lead you towards destruction. The money will not help you in your difficult time, the people will.

2. Win of good over evil

The truth is always going to win no matter how powerful the evil is. Ravana, who was the king of Lanka, was an expert in Vedas and Astrology.

He was a great devotee of Lord Shiva, a great scholar, extraordinary veena player but his ego prevented him from accepting the sin of abducting Maa Sita and returning Her back to Lord Ram and later on Lord Ram killed Ravana in the battle.

It doesn’t matter how powerful or knowledgeable you are if you heading to the wrong path. People will always hate these kinds of a person whether it is about past or present.

No matter how powerful a person is, if he is wrong then he will be punished sooner or later.

You have seen the true love between Shree Ram and Mata Sita. When Ravana kidnapped Mata Sita just for his needs and bring her to his Lanka, Lord Ram became so sad that he barely eats or sleep.

He just wanted to see his love happy in front of his eyes. Whereas on the other side, Mata Sita stayed honest and waited for her spouse to come. To bring her back Ram did all the efforts that he could and finally brought her back by killing Ravana.

No matter how hard the time is, just stay honest and wait for things to get normal. Do all the efforts to bring back the relation on the track instead of leaving them unresolved.

At present, it is very difficult to find a true love of life. Be the one and set an example for millions.

4. Treat everyone with equality

Shree Ram was so kind and keen, that is the reason why he has been loved so much by everyone. Arun Govil, who did the role of Shree Ram, has set an example with the way he treated the people with so much love and patience.

It doesn’t matter whether you are poor or rich, if you are standing in front of Lord Ram, then you are equal. Even when Shabri offered Shri Ram some fruits, he ate them with love, without any second thought.

One should learn from the kind nature of Shree Ram that how to treat people without any second thought. Your kind nature can bring a smile on the faces of others with your kind behavior.

So, think twice before treating anyone badly. If everyone will start following this, then the country will be set free from all discriminations.

It doesn’t matter if it is Treta Yug or Kalyug, if a woman will be treated badly, then you have to face the consequences. Ravana who kidnapped Mata Sita for fulfilling his desire was killed by Lord Ram.

Even Ravana’s brother Vhibishana, requested him thousand times to leave her for the sake of Lanka but he scolded him every time and later Vhibishana left Lanka. Which shows that no one will help you for your wrong step.

Respect everyone is what we taught from childhood, but many people forget this teaching as they grow up, which leads them to do the crime. Just remember this single word before treating younger or elder people.

Respecting women is what everyone should teach to their children. Show them Ramayana and teach them the true meaning of respect.

SELF TESTING OF CORONAVIRUS AT HOME 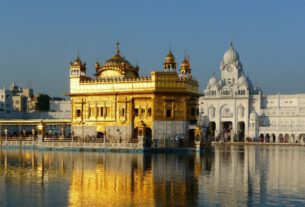 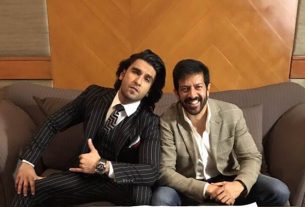